“You’re never sorry you closed a gate.” This is the thing I try to remember every day while working on the farm. To me, it means take the time to do the job right and don’t cut corners. If you don’t close the gate after you go through, those cows will notice. An extra ten seconds spent closing the gate will save you the time and mess of trying to get the herd out of the yard and back into the pasture.

Likewise, if you are going to buy some registered Charolais or Shorthorn cattle, take the time to find a source that has already done the work to provide problem-free cattle. At Green Gate Farm, you will find a herd of beautiful mother cows that are structurally correct, have good feet and udders, and super temperaments.

You're never sorry you closed a gate.

My first registered beef heifers were purchased while I was in the 6th grade, they weren’t Charolais or Shorthorn. Let’s just say that this is when I learned that temperament is important if you plan to halter break! I was active in 4-H and FFA and learned to do AI while I was in high school.

The Charolais herd began in 1990 with the purchase of three females from Dale Poor in Oregon. When I moved to Washington, my new veterinarian had the opinion that Charolais cattle were hard to handle. My cows changed his mind over the years, and now that vet has a commercial herd of Charolais cows.

The Shorthorn herd began in 2001 with the purchase of a blue roan cow, she was the beginning of my Sox cow family. Over the last few years, I have gone to Iowa and purchased 2 bulls and many females from the Studer, Moore, and Gilman herds.

We take cattle to the fair occasionally, but the real focus is to produce functional, beautiful ranch cattle.

Today the herd grazes in Grand Mound, Washington. It’s an area of prairie ground in western Washington, just off exit 88 of Interstate 5. You are invited for a herd tour, please contact me! 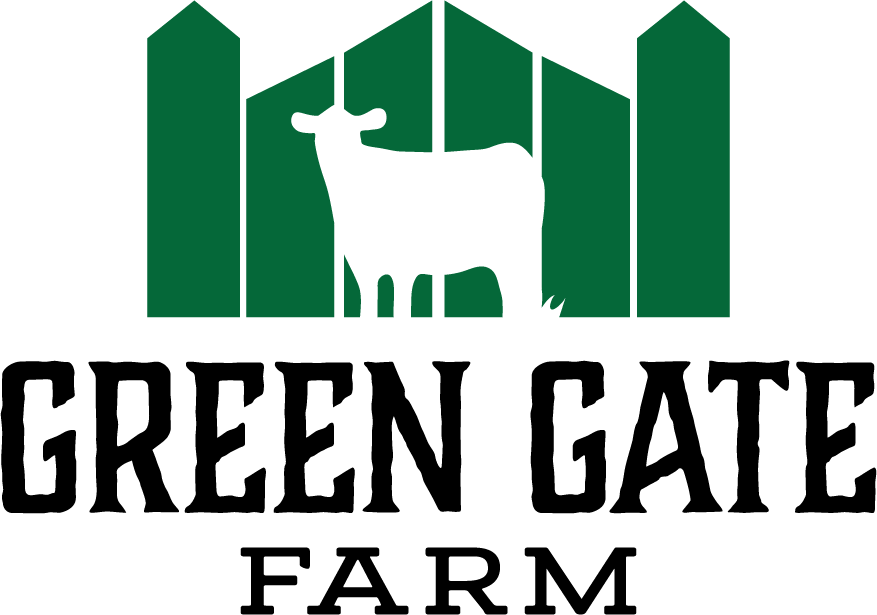